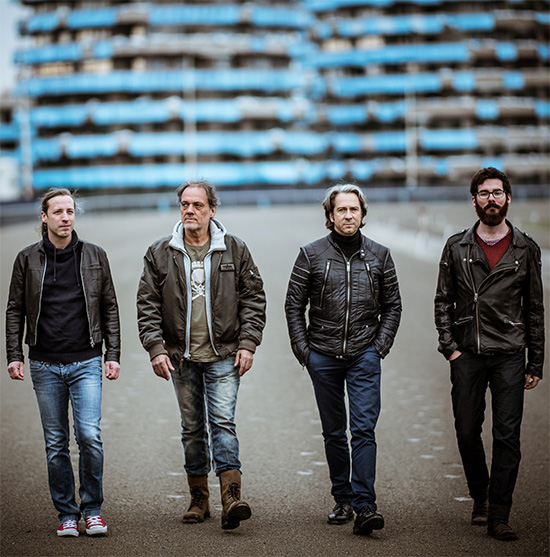 is an Austrian progressive rock band with pop influences based in Vienna. Founded in 2017 by a cancer researcher, a start-up founder, a restaurateur and a radio host, the protagonists are no unknowns to the Austrian music scene.

<the_Frinks> are assimilating influences of Steven Wilson, Chris Cornell and “Rival Sons” in their live setup and are currently rocking the stages in town.